“RESULT: MISERY” – NOT THE FINAL WORD

1.  The Court of Appeal in Preston v Preston [2020] NZCA 679, in summing up the outcome for Mrs Preston in the lower court, concluded “result: misery”.

2.  The Court of Appeal’s comment, while apt in describing the history of the litigation and the result for Mrs Preston, is more appropriately directed at the uncertainty of the application of s182 of the Family Proceedings Act 1982.

3.  Section 182 of the Act enables the Court to reopen a trust if a settlement is made in contemplation of, or following, marriage. In the Preston litigation, Mrs Preston sought (amongst other things) to challenge, under s182, a family trust that Mr Preston had set up before the parties had met. 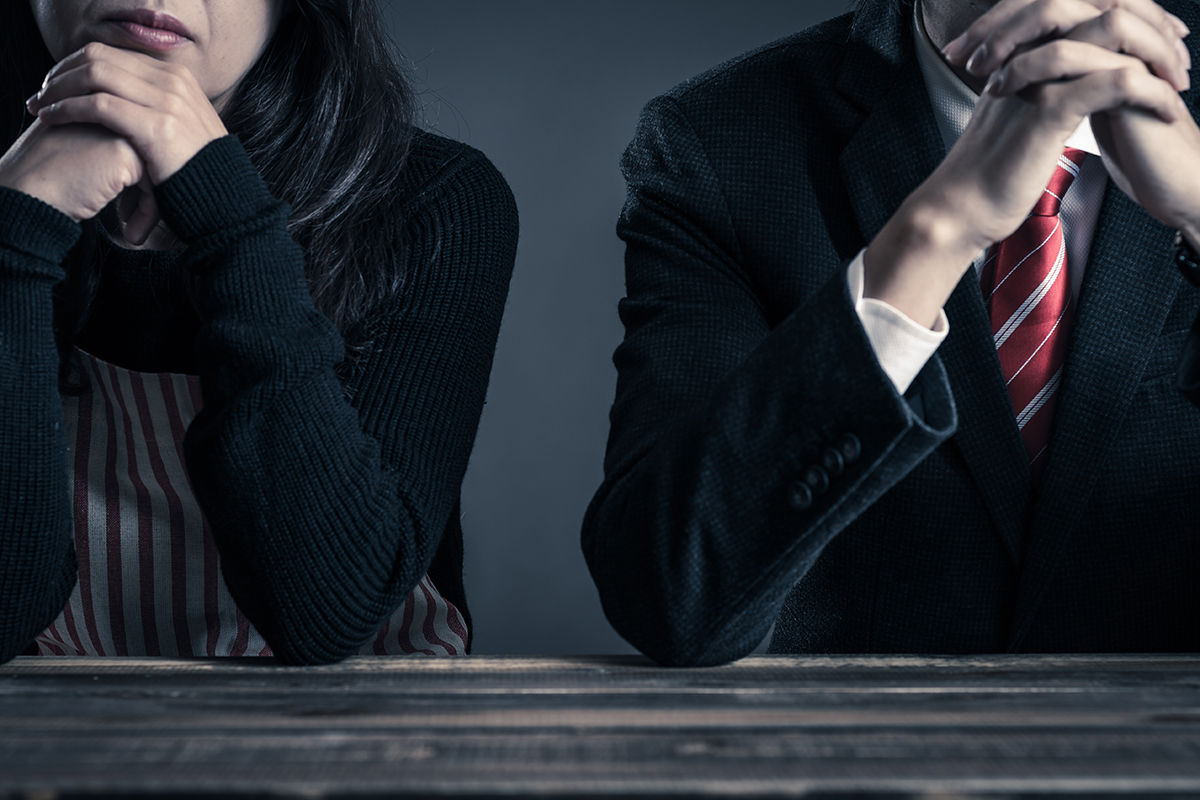 THE  JURISDICTIONAL REQUIREMENTS FOR A S182 CLAIM ARE:

b) Were the parties married? Section 182 of the act does not apply to de facto relationships.

c) Has an order dissolving marriage been made? An application under s182 can only be made after the parties have divorced.

d) Has the application under s182 been made a reasonable time after the order for dissolution of marriage has been made?

4.  Mr and Mrs Preston commenced a de facto relationship in March 2009. They married in December 2010 and separated in September 2015. Mr  Preston, three years before he met Mrs Preston, settled a family trust. It was this trust that Mrs Preston sought to bust. The final beneficiaries to the Trust were his two children from an earlier marriage.

5.  In February 2010 Mr Preston varied the trust deed to add as a discretionary beneficiary to the Trust any spouse or de facto partner of the settlor (Mr Preston). The High Court and Court of Appeal determined that this amendment was a “nuptial settlement”, thereby triggering one of the jurisdictional requirements of s182.

6.  However, both Courts determined that no relief was warranted. This meant that, while Mrs Preston, met all the requirements for a s182 claim, she received none of the Trust’s assets.

7.  Relief under s182 is discretionary. The Court of Appeal in Preston concluded that s182 was intended to “remedy the consequences of a failure of the premise on which a settlement is made.” The Court of Appeal did not see the circumstances of this case as justifying relief as (amongst other things): Mr Preston had set up the Trust before the relationship had begun for the purposes of protecting assets for his children; Mrs Preston had not contributed to the Trust’s assets; and Mrs Preston’s role as a discretionary beneficiary only lasted so long as she remained married to Mr Preston.

8.  The Court of Appeal in refusing to grant relief arguably adopted a contributions based approach to the exercise of its discretion as opposed to assessing Mrs Preston’s position under the settlement had the marriage continued compared to her position post-dissolution.

9.  After the Court of Appeal decision there was a collective sigh of relief from those who see s182 as an attack on the sanctity of trusts.

This paper gives a general overview of the topics covered and is not intended to be relied upon as legal advice.