The clause: in the current environment, there has been a lot of discussion and debate on the ADLS Lease - “No Access in Emergency” clause 27.5. Clause 27.5 allows for an abatement of rent and outgoings in the event of an emergency if the tenant is unable to fully conduct its business from the premises. The clause was drafted as a result of the Canterbury Earthquakes when many tenants were unable to access their premises due to their premises being “cordoned off”. 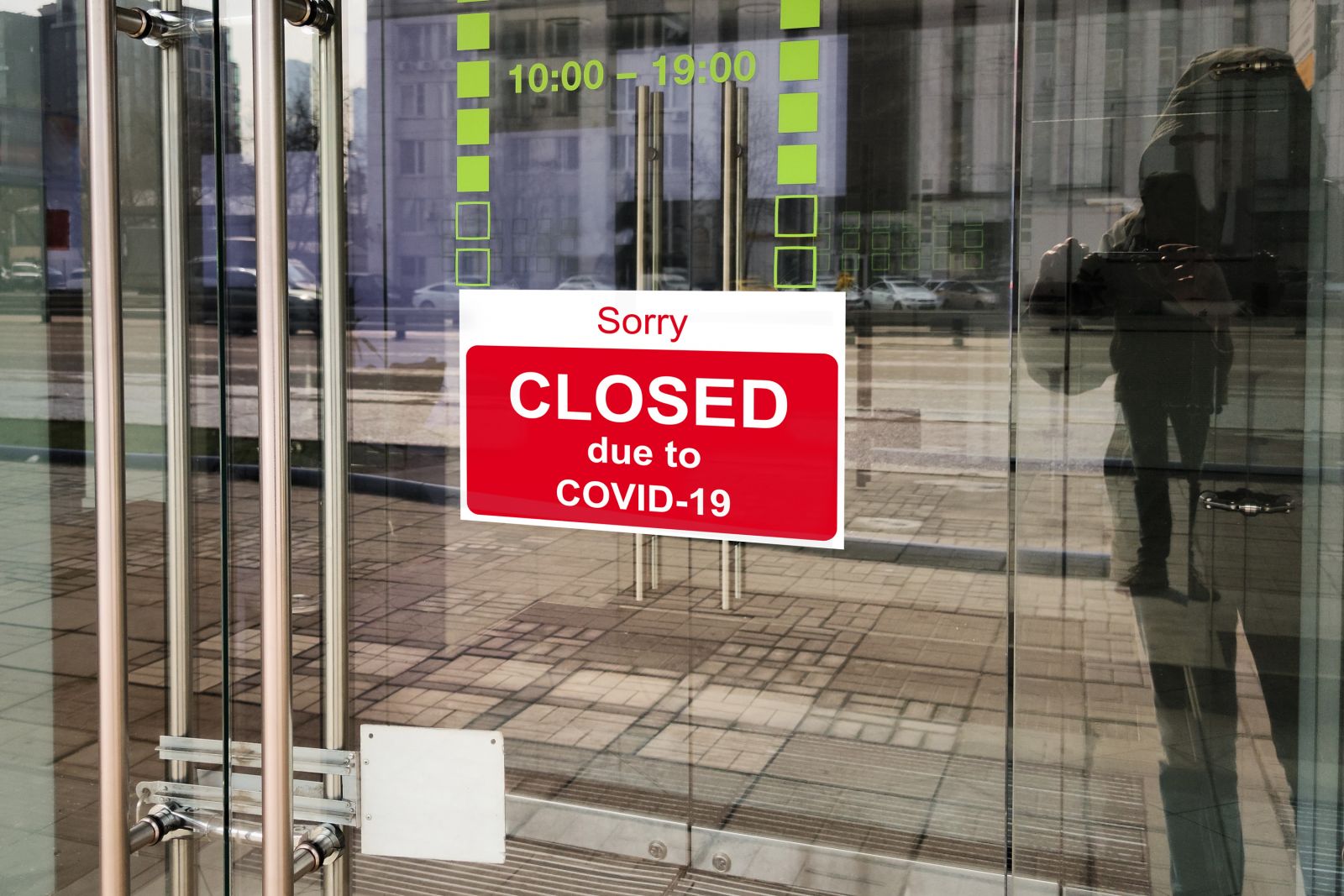 Issues with the clause

Given many tenants were unable to access their premises during level 4 and level 3 of Covid-19 restrictions, the debate mainly centred on the following questions:

There was general consensus that clause 27.5 applied to non-essential businesses during level 4 and level 3 Covid-19 restrictions. For example during level 4 lockdown, non-essential businesses were unable to get access to their premises at all, with level 3 there were still very heavy restrictions in place to operate a business. Notwithstanding that consensus, there still needed to be agreement as to what is a fair proportion of rental and outgoings, without the tenant just unilaterally deciding what that amount was (doing so could amount to a breach under the lease as the lease records that rental is to be paid without any deductions or set off).

Some of the factors that the parties took into account in establishing what a fair proportion of rental and outgoing was during level 4 and level 3, included the following:

As a result we have seen a wide range of what that “fair proportion” is as agreed between the landlord and tenant.  In the most part, from 20% to 70% decreases in rent and outgoings during the periods of level 4 and level 3, with the proportion generally decreasing at level 3 due to the tenant having increased access to the premises.

Although there appeared to be general cooperation between landlords and tenants, there have also been instances where parties have been unable to agree to a fair proportion or categorically disagree to any kind of abatement. Perhaps, negotiating strength has been used as a lever. As a result, the government has announced that it will legislate a temporary amendment to the Property Law Act 2007 to assist the parties.

The law change applicable from 4 June 2020, will imply a clause in commercial leases requiring a fair reduction in rent where there was loss of revenue suffered by the tenant as a result of Covid-19.

In addition to the above, there will be:

To be eligible, the tenant’s business needs to be a New Zealand based business and have 20 or fewer full-time staff at the leased site. Where there has already been agreement reached in response to Covid-19, the business will not be able to use the new process.

Drafting to the rescue

The legislation will of course deal with Covid-19 related fall out only. In order for the parties to protect themselves going forward, they may wish to consider negotiating a variation to the “No Access in Emergency”/or redraft clause 27.5 for new leasing arrangements, to clarify the mechanisms and fair proportion. For example, the parties may choose to incorporate certain requirements for evidence of loss of rental or a maximum rent abatement. We have already prepared a number of clauses providing both parties certainty as to process and expectation in the best way possible.

We would be happy to assist you with preparation of such a clause also or otherwise assist you in your commercial lease needs.

This paper gives a general overview of the topics covered and is not intended to be relied upon as legal advice.